Shanghai is the largest city in China and one of the most densely populated cities in the world. Traversed by the Huangpu River, the city can be divided into 2 major zones: Puxi and Pudong, which respectively mean “to the West of Huangpu” and “to the East of Huangpu”. The city of Shanghai is one full of contrasts, with the skyscrapers of Pudong in stark contrast to the historical buildings of Puxi. The Four Seasons Shanghai Hotel is located in the Puxi zone, the most authentic part of the city. The 5-star establishment features 422 rooms and 78 suites, with the largest reaching 450 square meters. Ideally located and newly renovated in 2015, the hotel offers a truly unique experience.

The ancient district of Puxi

The region of Puxi corresponds to the historical center of Shanghai. There you can find buildings, the famous Yuyuan garden, as well as the Bund, the city’s large boulevard dotted with historical buildings featuring a variety of architectural styles. Oscillating from a gothic style to neoclassical and even baroque, these establishments are largely occupied today by banks and hotels. The Puxi zone thus reflects in its edifice a strong colonial heritage, in particular the character of the former French occupation of Shanghai. Today, Puxi remains the cultural, artistic, and historical center of the city, an unmissable destination given that many of the primary tourist destinations as well as restaurant and night life offerings are concentrated in this area. From Puxi, it is possible to witness the grand panorama offered by the numerous skyscrapers present in the district of Pudong, from the other side of the Huangpu River. The Four Seasons makes the best use of its ideal location within Puxi to offer unique visits within the historic district. The hotel has in fact established a partnership with Gang Feng Wang, historian and photographer, to allow their clients to see the city in ways that have never before been seen. Blending history and tourist tips in photography, this half-day excursion is a highly appreciated service that allows guests to create unique memories and see the city under a completely different angle.

The Four Seasons Shanghai Hotel opened its doors 15 years ago, back in 2002, thus marking the first hotel from Four Seasons Hotels and Resorts in China. The establishment perfectly marries the building’s more historical elements with a strikingly modern interior decor. Indeed, all of the rooms at the Four Seasons Shanghai were renovated in 2015 by interior designer Joseph Pang, with a desire to reflect a modern lifestyle. The rooms are indeed highly sophisticated, all the while bearing references to nature. There is an emphasis on the natural beauty of the materials, and the tones have been well thought-out. The decor is contemporary, and much importance has been accorded to the details. All of the rooms and suites, for instance, feature bath products from the brand L’Occitane, a highly appreciated exclusivity.

The Four Seasons Shanghai features a highly diverse restaurant offering, spanning 4 restaurants and 2 lounges. Among these restaurants, the Si Ji Xuan is particularly well-known for its Cantonese cuisine and culinary specialties from Shanghai. The restaurant earned a star from the Shanghai Michelin Guide from 2017 and 2018. With a seating capacity of around 100 guests, the Si Ji Xuan also offers no less than 5 private salons for a more intimate experience. On the menu, the restaurant offers Cantonese cuisine as well as numerous specialties of Shanghai. Among its numerous dishes, the famous dim sum deserves a special mention. Il y a tout un ensemble of small plates typical of Cantonese cuisine, known for being one of the best in Shanghai. Among the appetizers, for instance, one can find iced bamboo shoots served with leek flower and mushrooms. The Si Ji Xuan is also known for its very wide selection of seafood. Overseen by a fine Chinese chef, the restaurant thus offers a highly refined and diverse cuisine within a modern environment.

In the end, the restaurant is only one of a wealth of services offered by the Four Seasons Shanghai. For clients in search of relaxation, the hotel includes a large spa complex, with an athletic space and hair, beauty, and treatment salons to satisfy all needs. For the professional clientele, the Four Seasons Shanghai offers an Executive Club located on the 37th floor, thus offering a unique view over the city. The Club offers concierge and personalized business services in a privileged setting, with personnel devoted to the Club as well as a food and beverage facility. Everything is done to respond to the needs of business clients as well as satisfy the expectations of leisure clients in the best way possible. 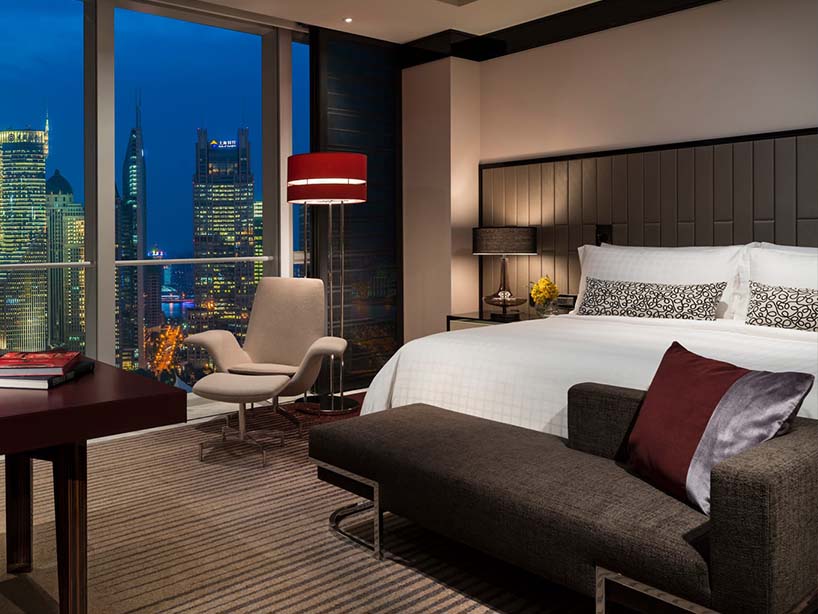 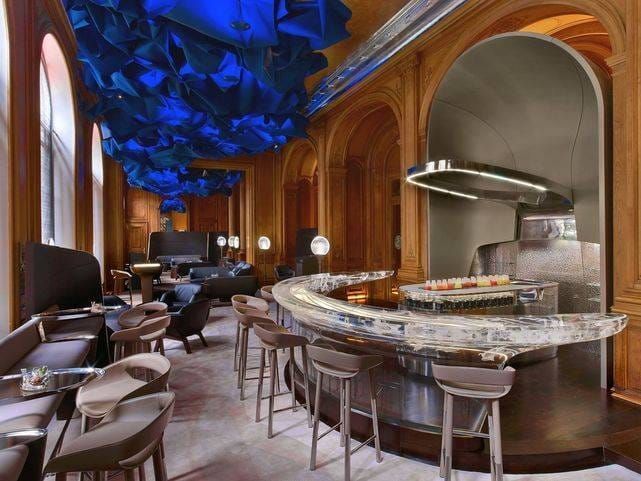 Not a Bar Like the Others at the Plaza Athénée 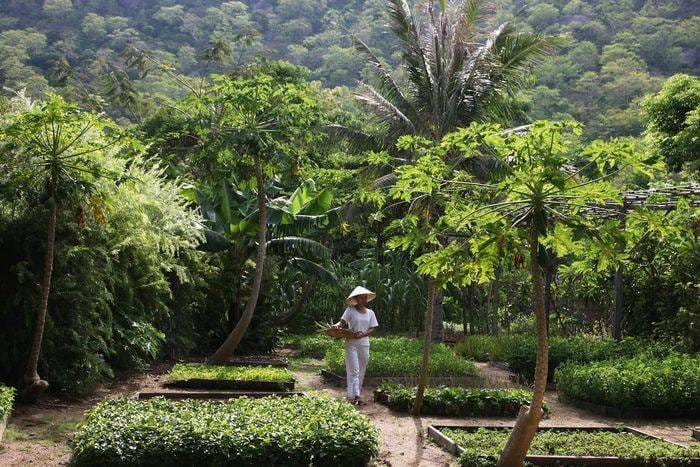 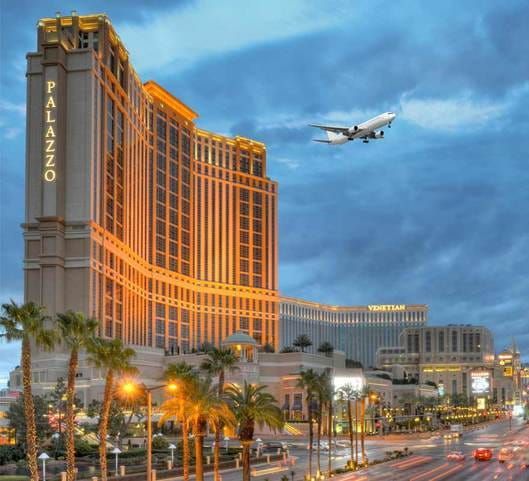