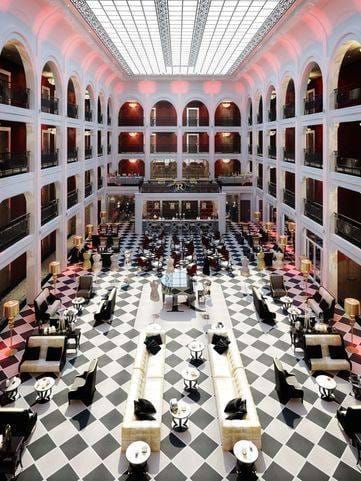 I have just returned from a press trip on July 2014 at the Régina Biarritz Hotel & Spa located in Biarritz above the cliffs and beside the Golf Course, which we had the pleasure of discovering thanks to this newly revisited house that has only recently opened its doors.

It is a unique privilege to be present in the days immediately following the opening of a hotel. One can sense how thrilled the staff is to welcome their first guests and refine their practices. In the hallways of the hotel, one can take part in the final cuttings of the scissors and the installation of the furniture.

Built in 1905, this hotel, formerly named the “Little Palace of Biarritz,” has risen from the ashes in the true manner of a phoenix. Pascal Lemarchand, the CEO of NAOS Group, acquired this then­dilapidated hotel from the Mercure brand in 2013, only to re­open it six months later in all its former glory: “I’d always had in mind to turn this establishment into the jewel of the town in order to restore it to its original panache of bygone days. It is an establishment immersed in history, one that enjoys an extraordinary environmental setting in its perch atop the summit of the bay.”

It is a hotel that seems to echo a lighthouse, guiding us to this magnificent historical heritage which, over the centuries, has shaped the reputation of the seaside resort of Biarritz far beyond even the borders of France.

The edifice is a peculiar one. Constructed in 1907, the architectural style took inspiration from the Belle Époque and the Second Empire. During the Raging 20s and 30s, a stained­glass roof was added that now overhangs the central patio. The building features 65 rooms and suites. One part of the building has been set aside for private apartments. 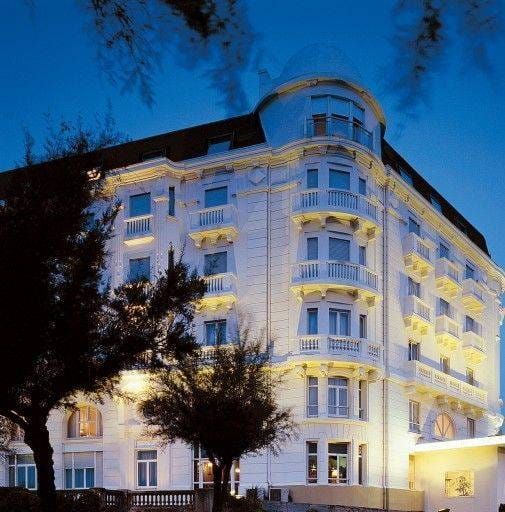 The Régina Biarritz Hotel & Spa is written into the history and the heritage of a seaside town renowned for its distinct character inspired by a whole century of art and renewal. The celebrated fashion houses based in Biarritz since the 1920s have contributed in casting a spotlight on the city and furnishing it a unique style.

To preserve the authenticity of the site, the architect sought out inspiration from this period in history. The influences are many: from the boudoir of Paul Poiret to the birds of Armand­Albert Rateau created for the furniture of the hotel by the fashion designer Jeanne Lanvin, not to mention the famous camellias of Coco Chanel woven endlessly throughout. The use of Macassar Ebony, rosewood, amaranth, kingwood, and sycamore are unexpectedly paired with such materials as lacquer, leather, shagreen, and wrought iron.

The staff and the Naos Group have beautifully overcome the challenge of restoring the hotel in less than six months. It is passion that brought the project members together to deliver on the announced deadline and restore the hotel to its former claim to nobility. 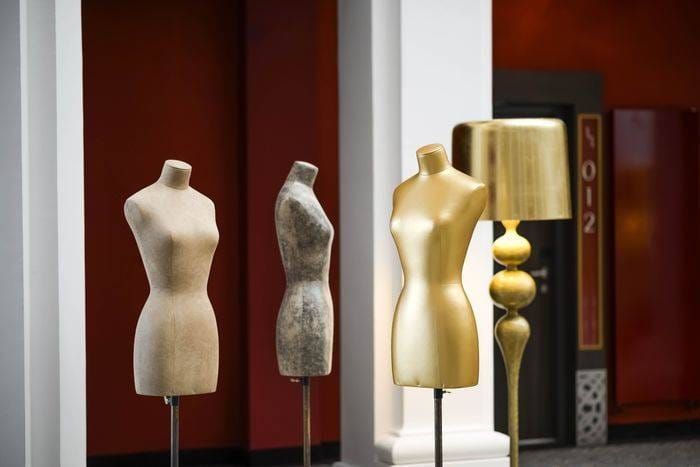 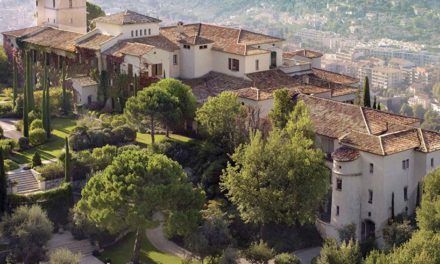 Digital Technology in the Oetker Collection

Great hotel at Levi in Finland close to Kittila #d