A call to battle for hotel groups 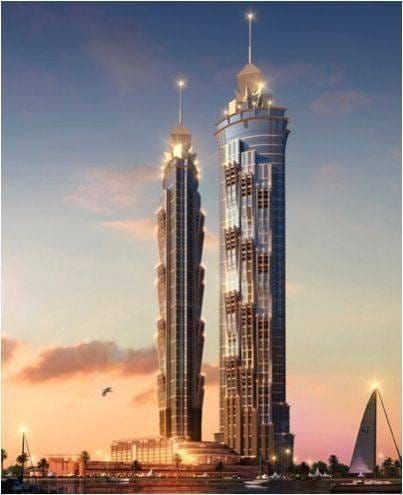 A call to battle for hotel groups

The 17th edition of the Global Lodging Forum centered around a strategic roundtable discussion, in which owners of international hotel groups explicitly manifested their desire to take aggressive measures to resume control in establishments where other acting leaders have begun to exercise too much power. The priorities clearly speak to new organization plans for the groups: greater control over distribution; a global presence without engaging capital cities; and marketing challenges for the brands.

Here are several quotes from top hotel leaders on their current strategy, according to a press release from Global Lodging Forum.

“In the European market, which still represents 70% of our operating margin, we’ve put in place a structure that is centered around brands led by true owners. My hope is that each of them will completely redefine their respective economic models.” Thus declares Yann Caillère, appointed General Manager of the Accor Group. “It comes down to working against an uncontrollable rise in operating costs while coming up with new ways to improve profit margins. For a listed company with a gross profit of less than 15%, we are in danger!”
“At the moment, we’ve privileged a geographically based organization with a restructuring according to our development priorities, but I’m convinced that we’ll be returning very quickly to a structure where the brand will come first again,” confirms Didier Boidin, Vice President of IHG Operations for France, Benelux, and southern Europe. “It’s been a challenge to maintain such a focused view on operational strategies when the range of brands evolves from 3-star to 5-star.”

The call to battle equally applies to subjects as vital as development. “By bringing together Louvre Hotels, an organization that has largely been centered in France and some parts of Europe, with a highly decentralized Golden Tulip structure, we have resisted the temptation for centralization to preserve the challenger and start-up spirit that characterizes us,” explains Pierre-Frédéric Roulot, President of Louvre Hotels Group. “We have privileged a network structure with allows for extensive autonomy over the zone of priority development, generating hub-like functions that bring us closer to our consumer clients and our investors. In only a few years, we’ve increased the size of our pipeline sevenfold.”

For Jean-Gabriel Pérès, President of Mövenpick Hotels & Resorts, the challenge lies in human resources. “We have had the habit of building our field teams to accompany the growth of our reach. Today, it has become just as vital to recruit very high-caliber specialists to counter the expertise of online travel agencies (OTAs) in terms of distribution line. We have to be at the same level of competence in our head office functions.” Meanwhile, the battle against other hotel groups is unfolding on new regions of development, even if it means taking part in risky measures. “It is without a doubt more important to be the first one in Ghana and profit from a pioneering position than to arrive in the nth position in a market that is already well-occupied, even solid. Our challenge has been to learn how to identify a good destination before the others.”

General Manager of Alain Ducasse Entreprises, Laurent Plantier is an outspoken advocate of the asset-light strategy: “For a business like ours that does not possess important capital but does have a strong reputation, relying on recognized owners of hotel operators that seek to externalize restaurants is a formidable advantage for extending our global reach. We would not be where we are were it not for asset-light.”

Newly appointed General Manager of Steigenberger Hotels & Resorts Puneet Chhatwal recalls his years spent at the Head of Development of Rezidor Hotel Group. From it he came away with a highly tuned sense of pragmatism that allowed him to negotiate development contracts in pursuit of exceeding natural territorial boundaries: Germany and Austria. “To maintain a stronger presence, you have to be established in the great European metropolitan cities. We have just erected an exquisite display for Steigenberger on Avenue Louise, the Champs-Elysées of Brussels, and 2013 will go down as a key year for the Steigenberger brand in international markets. Our gaze turns today toward the conditions necessary for maintaining a visible and profitable presence in emerging markets.” 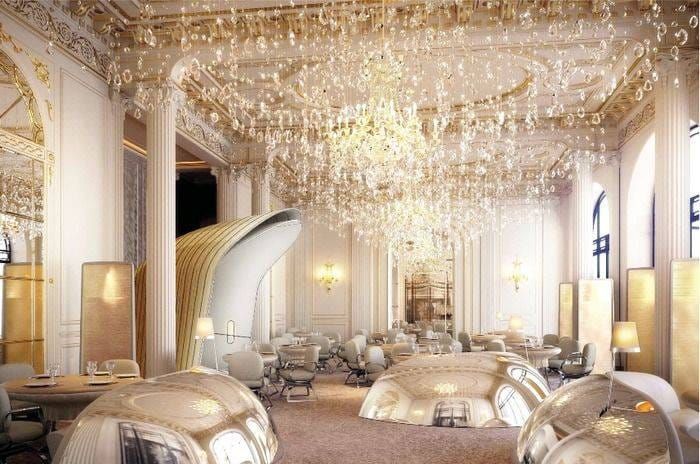 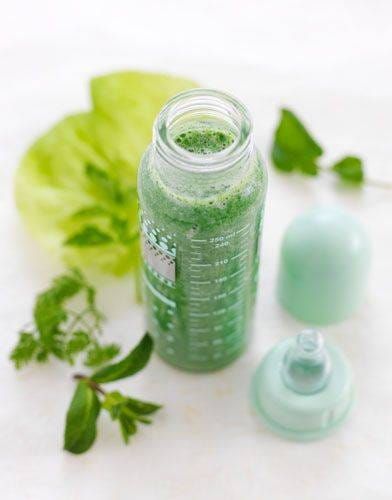 Children in Hotels: When It Comes to Restaurants 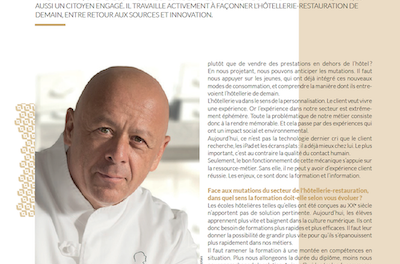 Fine hotel dining of the future: Towards a community approach, interview with chef Thierry Marx