ART OF LIVING AND FRENCH REFINEMENT IN PARIS 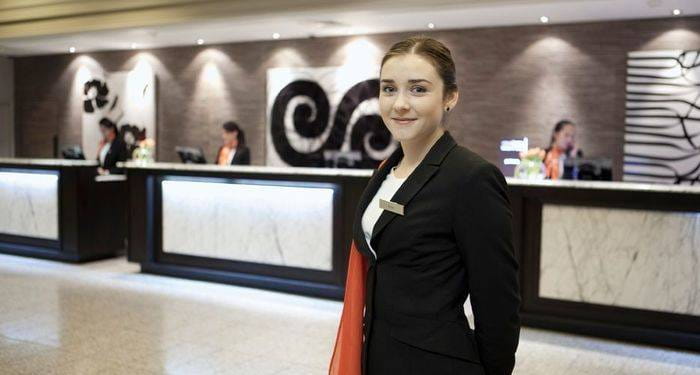 The art of welcoming guest …

Welcoming friends, family, clients, partners—all of these form occasions for an exchange of sensual and intellectual pleasures that, in France, bring out the best in standards, beauty, refinement, rituals, and sophistication, not to mention lightheartedness, excellence, and courtesy.

This page is aimed at sharing the various codes, customs, signs, symbols, and distinctly French principles that abound in the hotel industry. We have come to inherit an expertise and a way of living that we continue to adapt—while blurring lines between tradition and modernity—in the pursuit of bringing pleasure to our guests in the setting of an event, be it for a party of 2 or a party of 500!

What remains important above all is the ability to bring pleasure, surprise one’s guest, and provide him with the very best by drawing on a wealth of small and careful attentions. Nothing can be left to chance if you want to assure that your event is at once lively, ‘efficient,’ and meaningful—and thus worthy of a lasting memory.

Beyond our borders, this French art of welcoming is something that is celebrated, sought after, and even envied. Is it our culture, our heritage, our gastronomy, our climate…? The truth is, it’s a bit of everything at once.

This French art of welcoming is a tradition we owe to Louis XIV. It was his hope to bring an element of prestige to France, so each event was carefully organized according to a very formal etiquette. Thanks to this ceremony, French-style service became integrated into a system in which the art of living truly emerged as a major art form. Tableware gradually developed into an art, and the beauty of the gestures in service developed in complexity. The quest for excellence, which accompanied the evolution of tableware, allowed for the evolution of common household objects such as pottery, table covers, and glasses, to name a few. The so-called “modern” cuisine of the time appeared around the same time as the first champagnes, and each of these were elaborated with a sense of ceremony and decorum that cemented the supremacy of French taste in Europe for several centuries thereafter.

Thus was born the French art of welcoming. 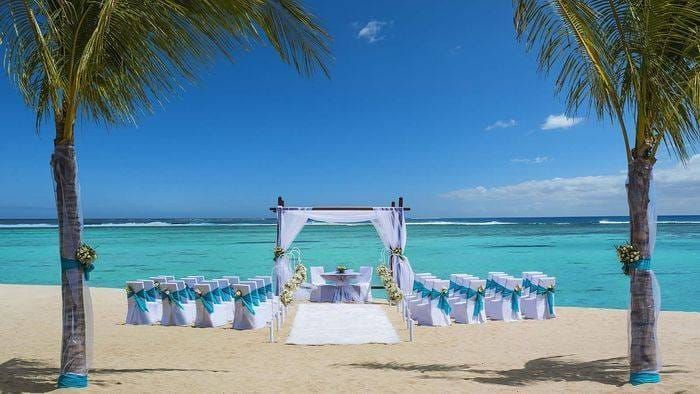 The St. Regis Hotel in Mauritius: The Mauritian Art of Welcoming 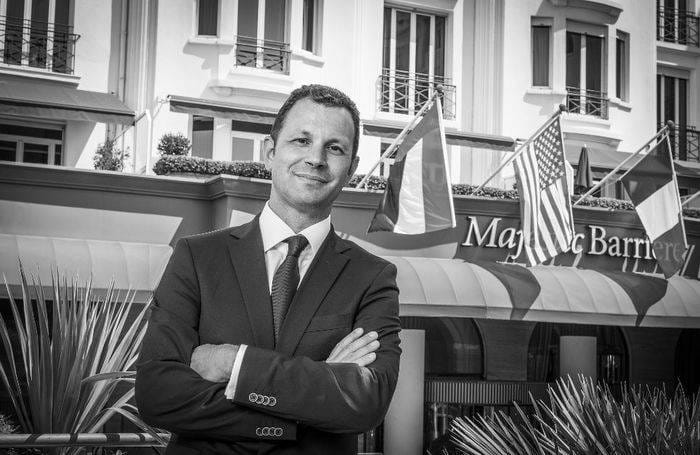 The Art of Welcoming by Mélia 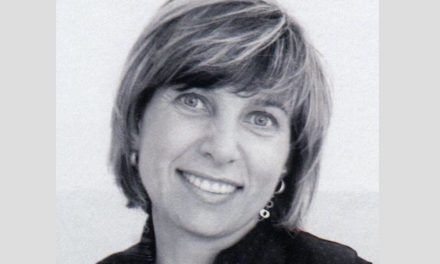 Isabelle Miaja: Her Definition of the Art of Welcoming