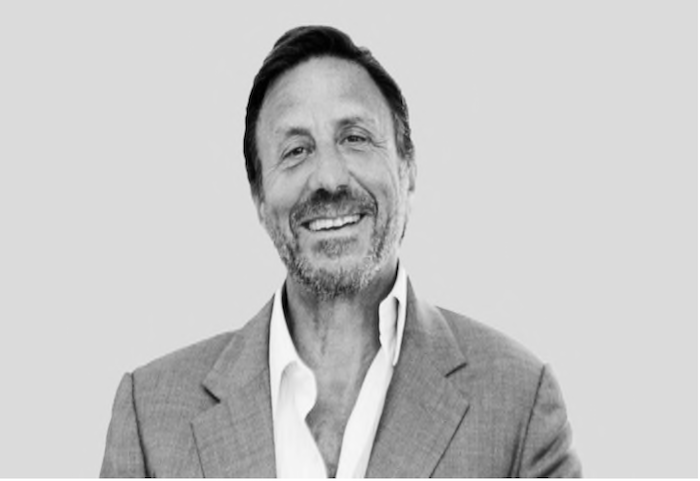 Many affluent travelers now want more in a hotel. They want some expertise on the destination and the leisure element of the hotel. Do you think there is a new way to develop a hotel to organize activities for the clients in order to deliver an exclusive experience?

Yes, we try in our hotels to organize things which are unique and specific to the city which our customers can do. For example, in Brown’s in London, it sits in Albemarle Street among all these art galleries and so on, so we organize special trips around the galleries where you can see an insider’s view of the gallery rather than going there just as a customer. That is typical of some of the things we do in the various cities we find ourselves in.

This is similar to what they do in the Lutetia in Paris, where if you want to see a French bakery, you can visit a bakery, so foreigners get a local touch. So you don’t only book a hotel. You book a hotel and the activities.

I think it’s a natural extension of what the concierge used to do, but it’s more programmed than it used to be. In Saint Petersburg, you can go behind the scenes at the Mariinsky Theatre, and we’ll take you backstage, which is amazing. The backstage is the size of three football. They can have three operas running at the same time.

It’s a relatively small proportion of customers who want to take advantage of that, but it’s important certainly for the leisure customer who spends quite a bit of time in the city. At the Hotel de Russie for a while, we ran for a while golf carts for people to run around with. Of course, it’s quite different to control because they used to get broken when they were left around the city.

Overall, I think it’s quite important. It’s a way of differentiating you from your competitors. 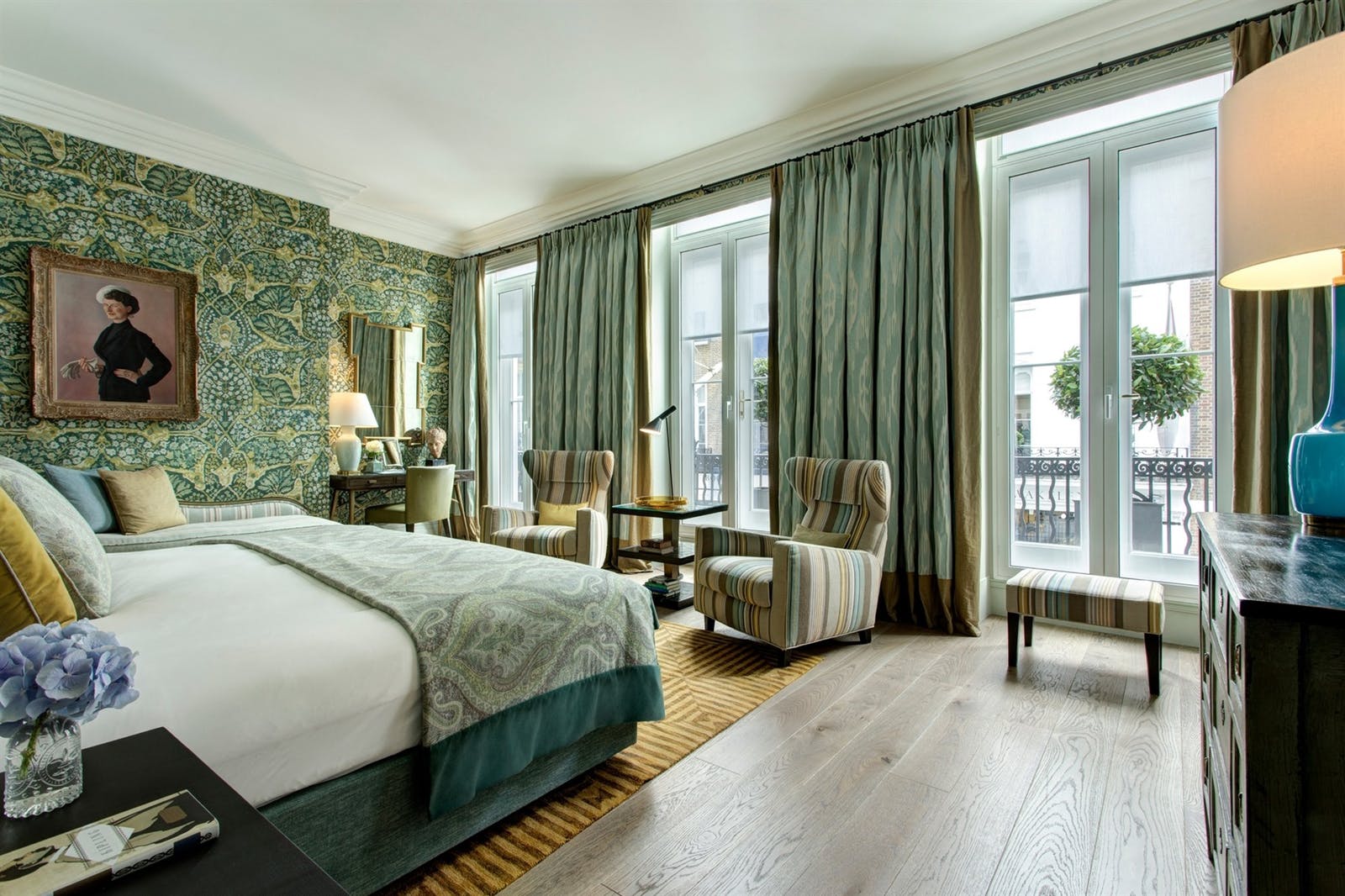 What is your hotel group’s engagement in sustainable development?

You have to make sure that your energy is as efficient as possible in the hotel. There’s now a sudden awareness of plastic and the damage it’s doing in the sea. That’s something we should work toward and try and move away from using. It’s quite difficult because for example, if you use glass instead, that has its own disadvantages. It breaks, so you don’t want to use glass around swimming pools and outdoor areas.

Can you present to us Forte Organics, your organic cosmetic line?

It’s the new line of my second daughter, Irene. She developed a spa philosophy for our company when we didn’t have one before. She’s developed consistent programs across all our spas. She has also developed these skin care creams—which are organic—and based on products you’ll find at Verdura Resort in Sicily. We just launched this line under her name, Irene Forte.

I’m not a big user of creams myself, but I’m told by people who use it that they’re very good and special. They are organic in the sense that they don’t use any preservatives, which a lot of creams do have, and they’re very effective. It’s not been a huge venture for us but it’s something else, and they will be sold in retail as well as being something exclusive for our spas.

Do you have a similar organic philosophy in your restaurants for food?

Yes, we try. Fulvio Pierangelini, who is our executive chef, has a philosophy: “Simplicity is a point of arrival, not a point of departure.” He believes, as I do, in high-quality raw materials which are sourced as locally as possible and then cooked to bring out the flavor of food. There are many chefs who elaborate everything to a degree that you don’t even recognize what you’re eating. That goes against what I like in food and certainly what Fulvio’s principles are, and this is a 2-star Michelin chef. 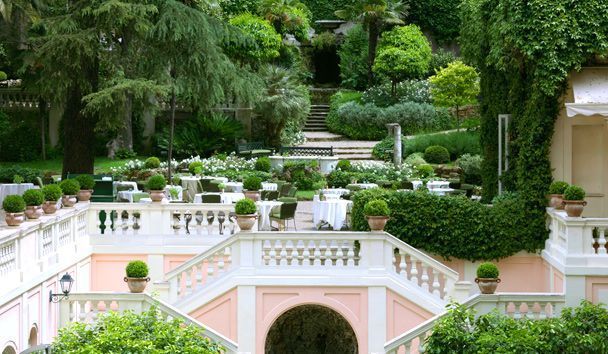 In France, we have some hotel restaurants that are buying a garden. For example, Alain Ducasse at Plaza Athénée is using the garden of Château de Versailles. It is not for all the consumption in the hotel, but they raise many products like carrots in the garden. It’s the same for the Mandarin Oriental with Thierry Marx. They bring everything from under 250 km from Paris.

We try to do that. At Verdura, we have our own vegetable garden and herb garden. We have our own oranges and olives where we make our own olive oil. Wherever we can, we do that. In Saint Petersburg, it’s more difficult. Although, funny enough, with all the sanctions we’ve forced on Russia, they have been forced to develop their own agriculture, and you can start go get greater consistency and quality in the products that are produced in the local market than before. Everything was imported before.

What are some upcoming projects for Rocco Forte Hotels?

We are always on the move in terms of development as a company. We had a period where we were more static and consolidated, but we’ve started to expand again. We have a new hotel in Rome, Puglia. We will have a hotel in Shanghai later next year. We just bought a new hotel in Sicily which will be closed for refurbishment and reopened in 2020. We are booking villas at Verdura. There’s a lot going on. We’re looking around Europe and the United States.

We have 12 hotels, 11 of which are 5-star. There are 4 more on the way. I would like to double in size in the next few years. We have a central infrastructure which can cope with a lot more hotels, so it makes sense to do that. I think we can double the size at least without changing the ethos of the company.

One of the important things about our business is that my sister Olga and I were originally in the hotels a lot. Now with my children, there are more of us in the hotel. It helps to create more of a sense of family and the feel that we were talking about earlier: the warmth in relation to customers. The fact that people are working for individuals rather than an amorphous organization makes a difference in the feeling they have for the hotel and the customers. They know that we care, and therefore it helps them to care. 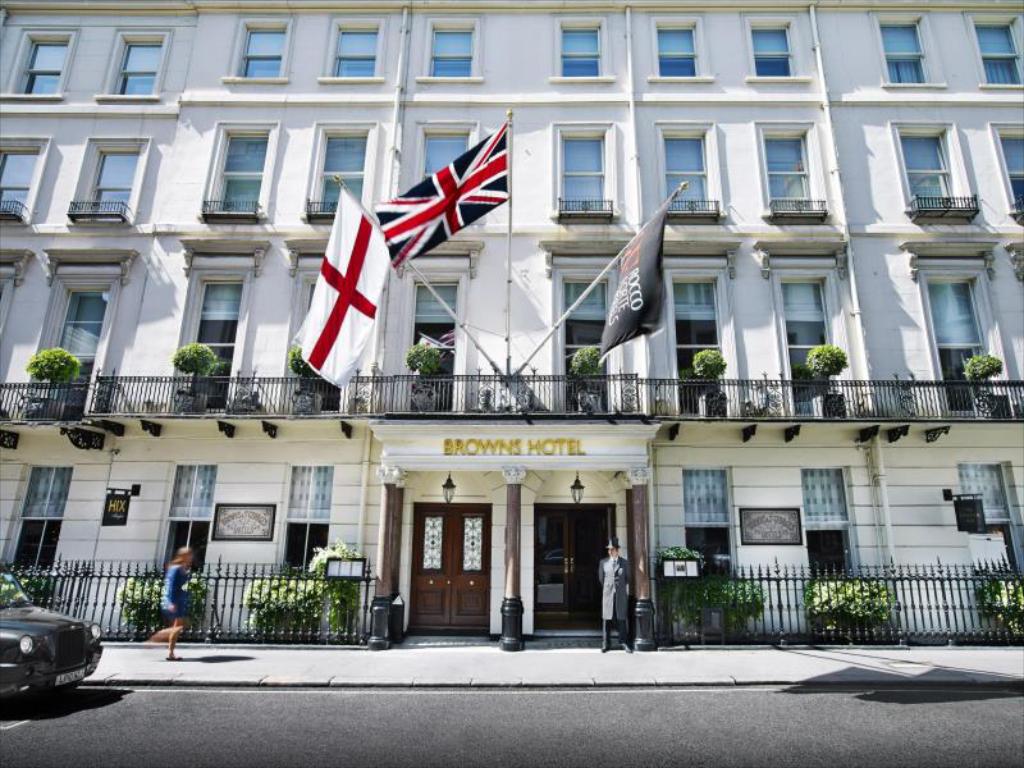 The Digital Transformation of the Hotel Industry 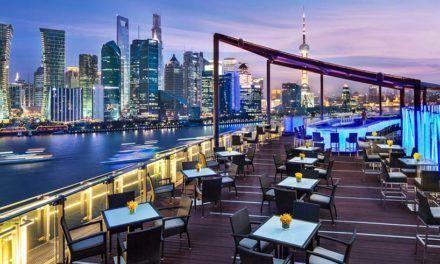 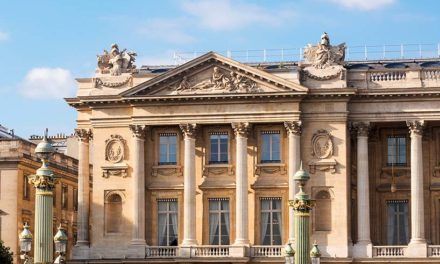 The Palace Hotel Crillon Paris, continually reinventing itself: Excellence across everything