ST. REGIS MAURITIUS, A NEW LIFE AFTER THE OPENING 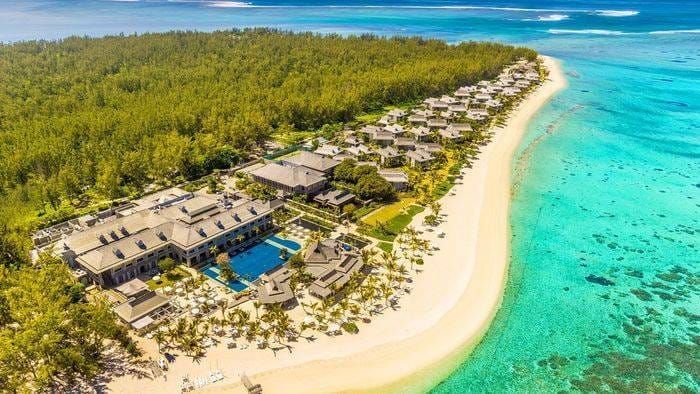 The Unique Character of the St Regis Mauritius

I recently spoke with Rocco Bova, when he was the General Manager of the St Regis Hotel in Mauritius, which belongs to the Starwood Group. This very fine hotel has just opened its doors, and two years in, I found the occasion to talk with Rocco Bova about this key step for the hotel. 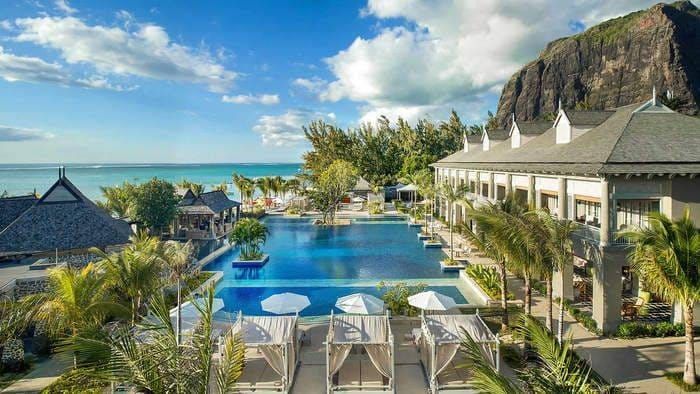 What is the specificity of this hotel?

First off, there’s the location. There’s a very particular beauty to Morne Brabant. This part of the island is more genuine, sincere, and welcoming. There’s no other place like it in Mauritius. Here, you have the beach, the lagoon, authenticity, and the mountains; we have it exceptionally good.

There are very few hotel schools in Mauritius. What do you do in order to manage the younger members of your staff team? In terms of management, what are the difficulties that you’ve run into?

Millennials are a very different generation than the one I grew up with, but when the managers understand them, they can obtain some very good results with them. For instance, in New Delhi, I had employed several young staff members without any experience, and 8 years later, they still write to me; they haven’t forgotten that we were able to teach them and they remain very grateful. It’s all about being able to understand them. Here, we do some of our training on site. Each year, we have about 150 to 200 graduates on the island. This means one person per hotel in Mauritius…it’s just not enough. There are problems, as in many places, in terms of human resources, but apart from that, it’s rather easy to manage a hotel here. As hoteliers, we have to be able to motivate the younger generation so that they continue to stay and work in Mauritius. It’s important for developing an idea of service at Mauritius! But as I was saying, apart from that, there are no more challenges here than elsewhere! 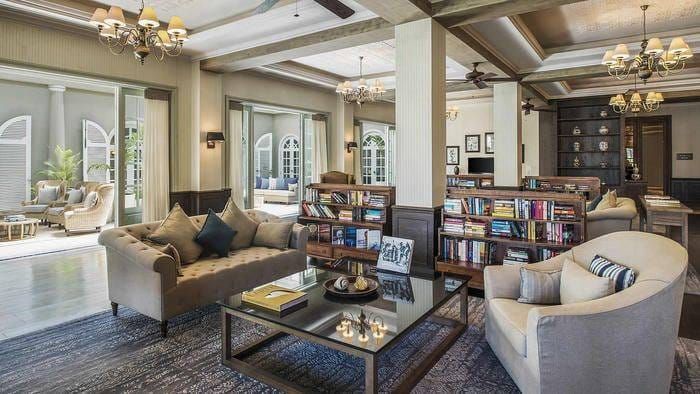 What challenges did you run into when you took over the hotel again one year following the opening?

The challenge remains the compromises that have arisen between what was thought out on paper during the hotel’s conception and then established during the opening and the reality of the job one year later. The perspectives from the opening and from one year later are no longer the same. Many things take place in one year and then evolve. I think that after its opening, a hotel has to change its orientation. The opening team often comes up with ideas that, even if they sound good on paper, in fact turn out to be unrealistic or a bit utopic. I myself am guilty of doing so when I’m in charge of an opening. I had to change the marketing strategy and the sales tactics here. Which product for which market, and at what price? We change things as we go and improve the hotel’s operations for the well-being of our clients. 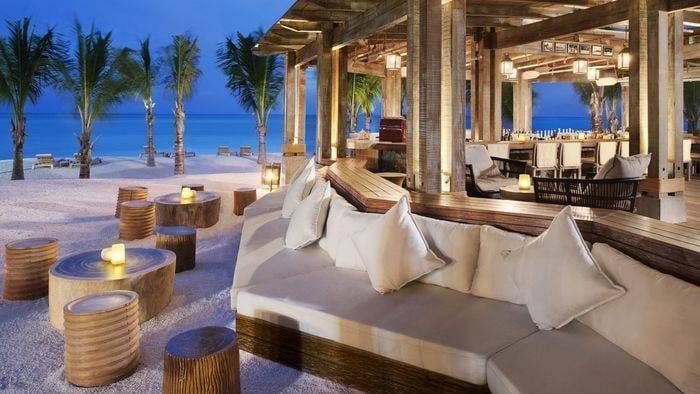 The Bar at Saint Regis Mauritius

The way the restaurant operates, for instance, has changed. From a fixed and repetitive menu, we’ve moved on to a buffet. There was also a separate Indian restaurant that we finally decided to take charge of ourselves. For the moment, we are running four of the five restaurants, but that’s enough to satisfy all of our clients. They have their choice, and the hotel also has two other rooms at its disposals in which they can eat, including one where they can have the executive chef cooking in front of them. We try to offer different concepts; with us, the client can even be in the kitchen. We want them to live out a unique experience. 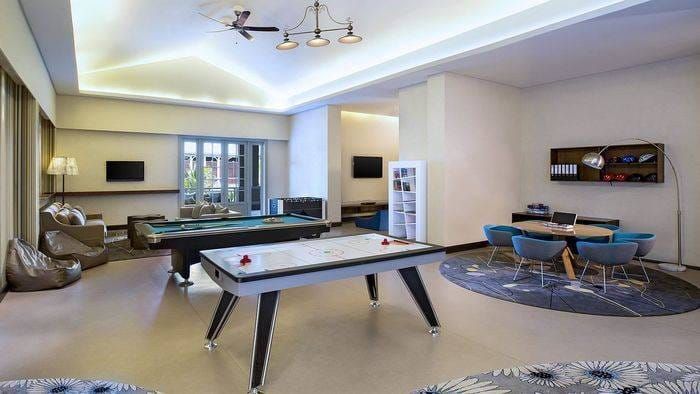 Does the history of Mauritius make a presence in your hotel?

Of course! Our architecture, to begin with, is colonial in style. From floor to ceiling, you have a glimpse into the history of Mauritius. The St. Regis brand is going to integrate itself, invite itself in the best destinations across the world. There are no more than 30 hotels in the world. Our locations is always very well thought out. In the rooms, there are portraits reflecting the history of the island. The Mauritian is a being with very diverse origins. That’s also why foreigners adapt so well to Mauritius. This diversity brings an enormous asset to our culture. We place a great deal of importance on welcoming and ways for receiving. Here, the cuisine is reinvented all the time. When you eat Chinese, what you’re actually eating is Mauritian Chinese! 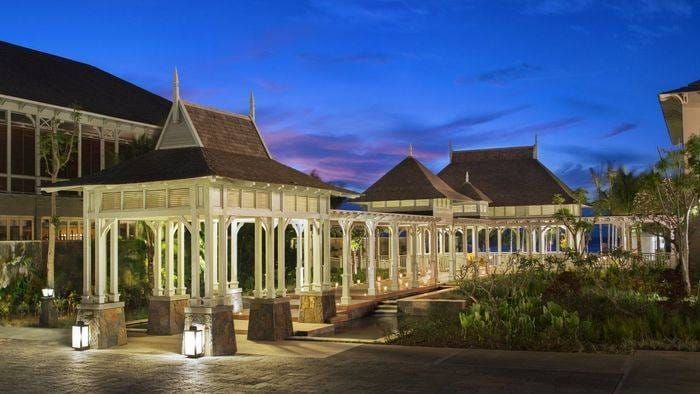 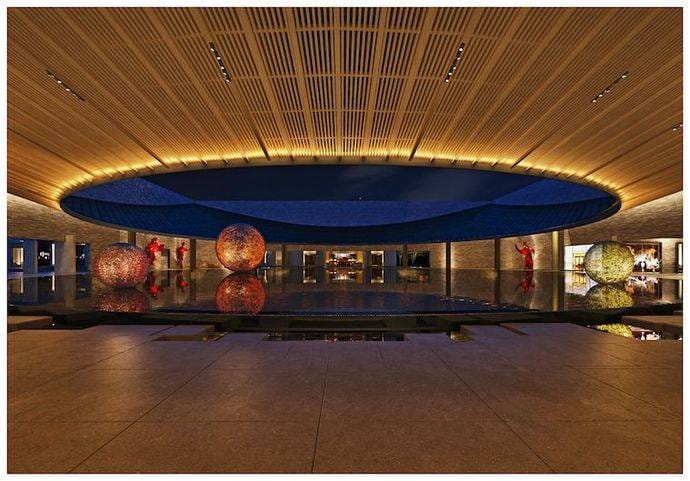 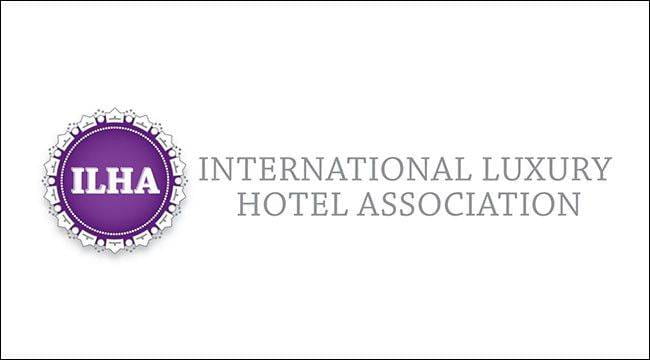 ILHA, Partner of the hotel concept room ORIGINE at EQUIPHOTEL 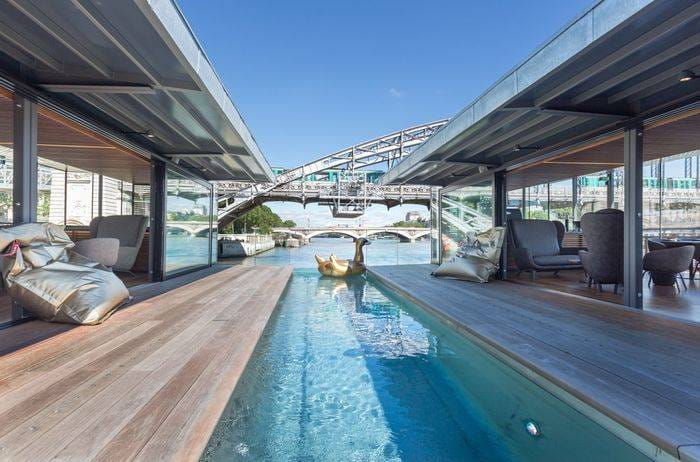 Elegancia: A New Look at the Hotel Industry