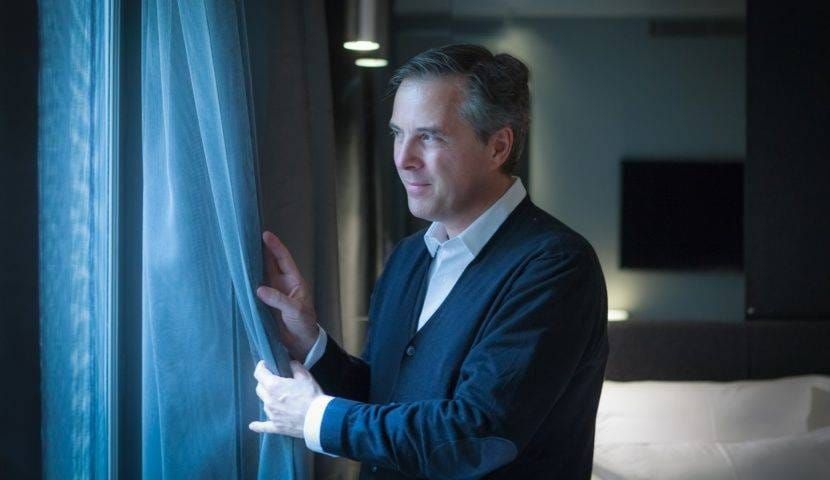 The Designer Behind Hotel Félicien

A few months ago, I addressed the theme of “high-fashion hospitality.” In line with this theme, allow me to introduce you to Olivier Lapidus, a fashion designer turned interior designer who is perhaps most well known for designing Hotel Félicien. There, he imported his style, his innovations (using such fabrics as fiber optics), and his unique vision of the hotel industry. It is a true asset for a hotel to benefit from such a singular vision and signature.

Thanks to its history, traditions, and taste for magnificence, France has developed an expertise over the centuries in architectural hotel design that has also generated its own art of welcoming. What is your own definition or vision of the French art of welcoming? What characterizes it?

The art of welcoming is an indicator of an era. In Proust’s In Search of Lost Time, Françoise (Aunt Léonie’s cook) is a culinary firecracker. She mistreats her inferiors (great chefs sometimes have terrible personalities), but she symbolizes in my eyes one of the keys to the genius of the French. The art of welcoming, encompassing the codified and societal tastes of the French, is revealed in the Guermantes way.

Today we go to the opera in jeans, but we’re presented with haute couture gowns. It’s this duality that interests me: old and new professions, the fiber optics of the curtains of the Félicien against the pure wool of the rugs in suite 602.

But the art of welcoming lies above all in the reception: a smile, along with polite manners, is the universal passport of expertise.

What is your vision of the hotel room?

So my vision of a hotel room is a mess of details, like a puzzle; it’s a general state of mind. It’s not one single point—it’s somewhat like an impressionist painting that requires you to stand back a little to understand the ensemble.

Above all, it is about coherence, functionality, silence, a cotton-wool comfort. 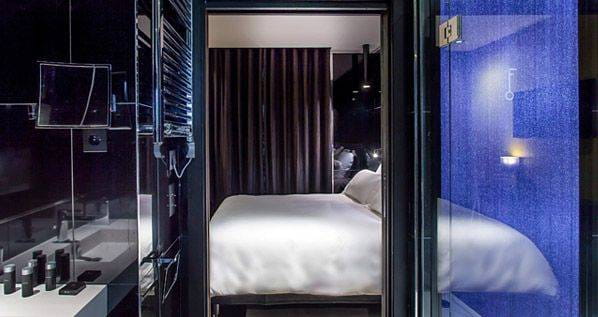 A Room in Hotel Félicien

What is your conception of the management of the various spaces?

Hotels are open systems in which each person seeks out his own space. I share the opinion of Mario Polèse (a researcher in urban economy at the National Institute of Scientific Research in Montreal), who says that “the model city does not exist.” A “model hotel,” in this sense, is a utopia…but if I had to dream up an ideal space, it would have to be a continuum, a spider web that threads between the reception, the common spaces, the restaurant, and the rooms, but with an evolution in ambiance along the way (in materials, colors, etc.).

Born to a well-known clothing designer father and a mother who was a model, Olivier Lapidus was immersed very early on into the world of fashion. A graduate of the Ecole de la Chambre Syndicale de la Couture Parisienne (ECSCP), he was appointed Artistic Director of Menswear at Balmain from 1985 to 1986 before he set off for Japan, where his collections were distributed across 350 stores under the Miki Group.

After returning to France in 1989, he was named Artistic Director of Maison Lapidus and awarded the prestigious Golden Dice of Fashion in 1994.

In 2010, he launched his capsule collection LAPIDUS VINTAGE, inspired by in-house archives from the eponymous line.

In 2011, he designed a line of sunglasses (the Slack) for E.B. Meyrowitz. He then turned his creative eye toward interior design, with a line of furniture produced in France and supplied by D’Argentat.

In 2013, he created a line of furniture and signed the decoration for the Félicien Hotel: a refined universe situated between fashion and interior design. The following year, he launched the production of decor objects and accessories.

The Art of Welcoming in Japan – O’Service 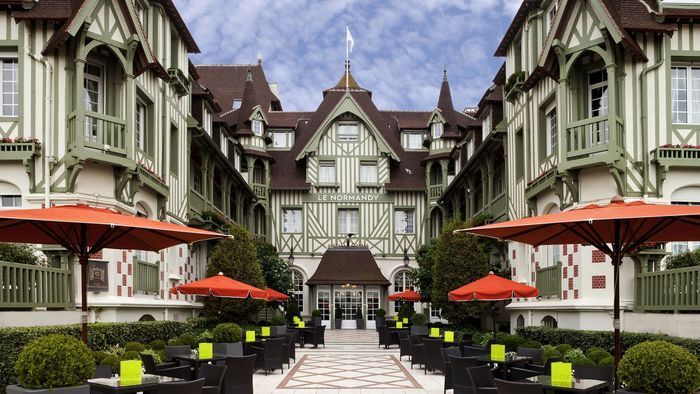 French Art of Welcoming and Traditions 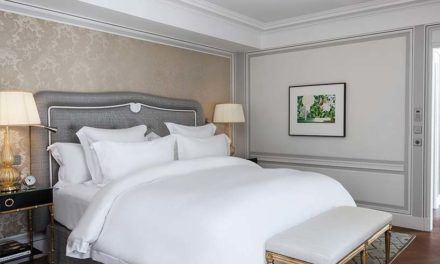 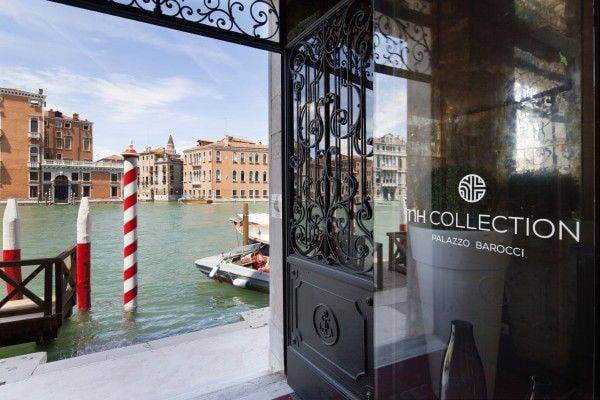