What is a Palace in France? 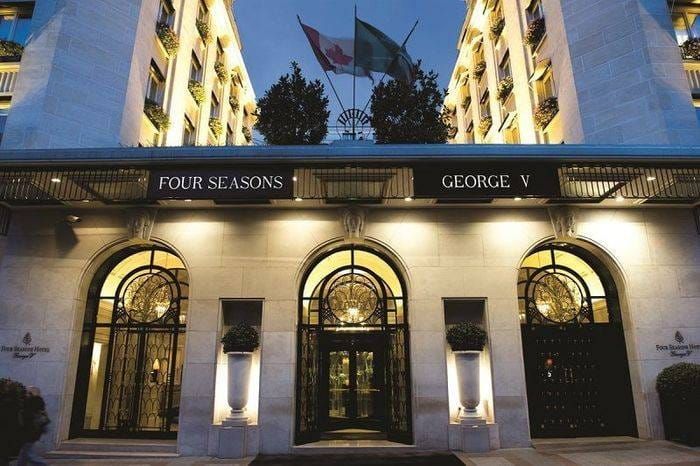 Compared to the past, our lifestyles tend to undergo change more rapidly. The trend of the moment quickly becomes outdated. The codes that are in one day are replaced the next. What was true two years ago is no longer true today—and particularly so in the world of luxury hotels. Globalization has imposed its standards and specificities across hotel classification systems. They can be led by government entities, by private organizations, and sometimes by the media. Each country is home to its specificities. France, for instance, is the only country to have created a Palace label in addition to its 5-star classification system. In Mauritius, you can find the 5-star Luxury classification in addition to the simple 5-star classification. Some hotels around the world even boast 7 stars to further distinguish themselves from the rest—even if they are the only ones to reference themselves as such, since there is no official 7-star classification.

In reality, what you have is the official classification created by the government as well as the classification developed by tour guides and media outlets that add their own criteria. Then, hotel brands exercise their own free judgment to go beyond the minimum criteria extended by official classifications. It is thus very difficult for the clientele to go simply by the number of stars. You may find 5-star hotels that would be better if they were classed as 4-stars; but the ambition of the owner is much higher than the reality of the services offered by his or her establishment and so he prefers to class his hotel as a 5-star. I have in mind several excellent 4-star hotels that prefer not to be awarded 5 stars, just as I know 5-star hotels that refuse to pass onto Palace status.

What is the distinction  “label Palace”?

Created in 2010, the Palace Distinction must “serve as a viable way to highlight establishments on the international scene in the midst of an increasingly competitive market. More generally, they must contribute to the spreading of French culture and reinforce the attraction of France as a destination,” according to the definition by Atout France.

If we go by Larousse, a Palace is a “hotel of grand luxury.” It thus distinguishes between hotels that are luxury and grand luxury. If you study the origin of the world Palace, the same word as in English, the origin of the word takes its meaning from Latin with the word ‘palatium.’ The word ‘palatium’ comes from Palatinus mons, or Mount Palatine, on which Emperor Augustus ordered the construction of his palace. The word is linked to a historical character, referring to palaces of the past.

For the architect Leonardo Antonio Sforza, “a Palace exists in an architectural sense at the meeting point between history, art and architecture. The height of the ceilings, volumes, lights, precious decorative details, richness of materials and furniture, the presence of works of art, architecture of the façades, contribute to the ‘Palace spirit.’” The grand hotels built between the 19th and 20th centuries have called upon the best architects and artists of the generation. In Paris, for instance, the apartments located on the first floor of the Ritz are classified as historical monuments, as are the 1920s façades of the George V Hotel. The Hotel Le Meurice was created by the same architect responsible for the Sorbonne, and the Hotel de Crillon occupies an extraordinary building from the 18th century designed by Gabriel. These exceptional buildings thus possess an intangible value linked to their history that is responsible for awakening dream among their guests.

The dictionary definition of the word ‘Palace’ connotes a notion of grandeur, history, and ancient, traditional architecture. It also evokes the life of a prince or members of the aristocracy who have had the chance to live in an exceptional building where historical moments in a nation’s story took place. A palace is not a castle, which is rather linked to protection and rural life whereas the word ‘Palace’ evokes a city. This is where we get Palais du Louvre, Palais de l’Élysée, Palais de Rohan in Strasbourg and the Vatican Palace, compared to Château de Versailles or Vaux le Vicomte, etc. A palace is a residential site for receiving people. This is where dignitaries of society worked, met, lived, celebrated, etc. For this, it was important to have workers who possessed multiple talents. Each one of them carried a uniform to better denote their expertise. Excellence was the common ground. It was in these palaces that the art of welcoming and the codes of hospitality took their form. The staff of these magnificent residences developed an enduring expertise that continues today to inspire luxury hotels and, of course, Palaces. 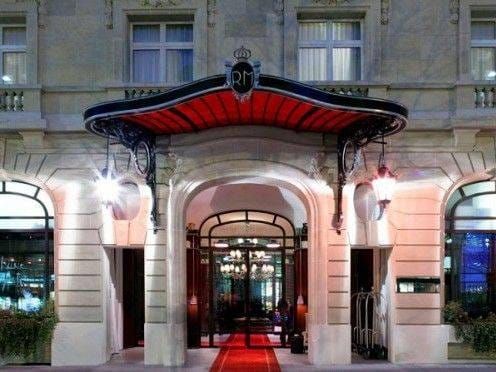 Le Royal Monceau | one of the French Palace

The War of the Palaces: Dream vs. Reality 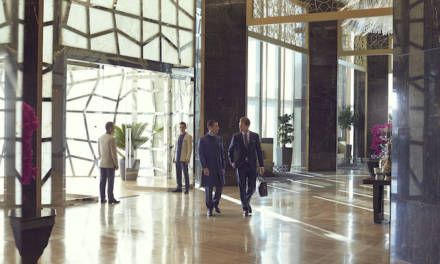 The Art of Organizing and Furnishing a Hotel Room