The History behind the Plaza Athénée 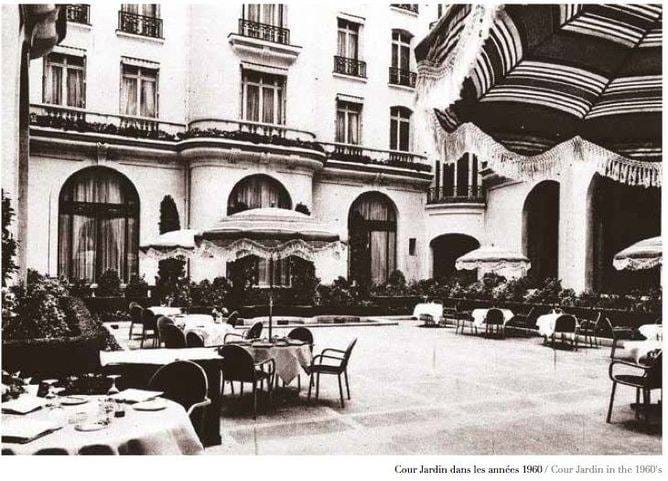 The Plaza Athénée and Its History

I invite you to discover several articles on the renovation of the Plaza Athénée in Paris. It ranks among the most beautiful and iconic Palaces in Paris, and it is a place that I hope you will gradually come to discover each day for the next two weeks. I begin by presenting to you the history behind the hotel. Enjoy!

The History and Early Steps of the Plaza Athénée:

April 20, 1913: Avenue Montaigne is in a flurry of excitement. On No. 25, Plaza Athénée Hotel opens its doors for the first time. It features at the time 16 rooms on each floor in addition to apartments on the top floor. In the restaurant, the chef of the era, Jacques-Léon Colombier, regales Parisian taste buds. The establishment swiftly becomes the undisputed ‘place to be’ in town after a night out at the theater, and it was not unheard of to regularly cross paths in the hotel with the leading composers and performers of the era.

The raging 20’s, in full rage. The war has just ended. The time calls for jubilation and ostentation. The architect Jules Lefebvre is tasked with creating the grand apartments, the Garden Courtyard, as well as the Régence and Marie-Antoinette Lounge Suites.

1936: The restaurant Relais Plaza opens its doors: its decor is left in the hands of interior designer Constant Lefranc, who makes of it an Art Deco temple.

1947: Christian Dior establishes his house of Haute Couture on Avenue Montaigne, right by the Plaza Athénée.

1968: new times, new lifestyles. The Theatre of Odéon is lit with activity. On its end, the Palace submits to the trends without betraying its golden origins, and it undergoes several changes in direction: Paul Bougenaux in 1969, former Head Concierge, who orders his staff to march in protest to the threat of the hotel’s sale; Franco Cozzo in 1979; Hervé Houdré in 1995 who undertakes significant renovation works, faced with a growing pool of competition.

In the meantime, chef Philippe Marc presides over Relais Plaza, while over in the Galerie des Gobelins, world pastry champion Christophe Michalak unveils legendary dessert offerings. In 2001, Dorchester Collection announces that it will henceforth assume management over Plaza Athénée Hotel in Paris on behalf of Brunei Investment Agency. The Bar is redesigned by designer Patrick Jouin and becomes the capital’s most fashionable spot for a rendez-vous. In 2003, Laurence Bloch, the hotel’s Director, entrusts designers Bettina Mortemard and Marie-José Pommereau with the care of redesigning the hotel’s 194 rooms, including its 46 suites. Two years later, a Suite Royale measuring 450 m2 is inaugurated on the fifth floor. But the quest for excellence does not stop there; in 2008, the classically styled Eiffel Suite, offering a spectacular view on the monument from which it borrows its name, is inaugurated. It is in this very same year that the world’s first Dior Institute sees the light of day, thereby commemorating the history forged between Haute Couture and the hotel, which receives in 2011 the label of Living Heritage Company (Entreprise du Patrimoine Vivant, EPV).

The following year, the ultimate honor, even if the tribute seemed to be a matter of due course: the Plaza Athénée receives the official distinction of Palace status. Finally, on April 20, 2013, the Plaza Athénée celebrates its 100-year anniversary from the inauguration of the hotel, down to the exact day. For the occasion, a Time Capsule is constructed. Objects from bygone days as well as the present one are stored in the capsule for the purpose of conveying them to posterity for the coming 25 years! 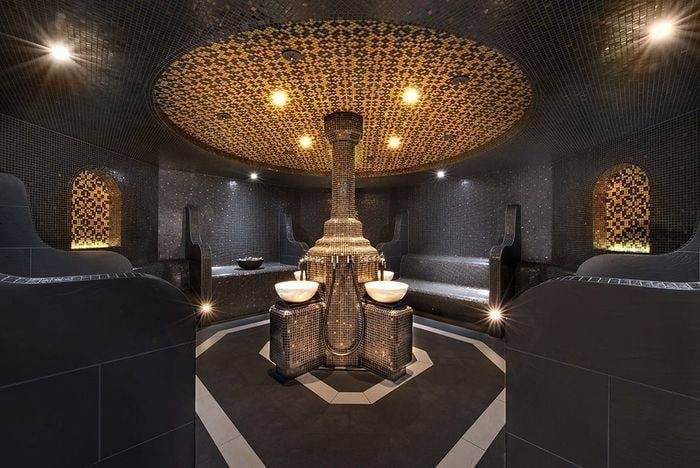 The SPA at Steigenberger Frankfurter Hof 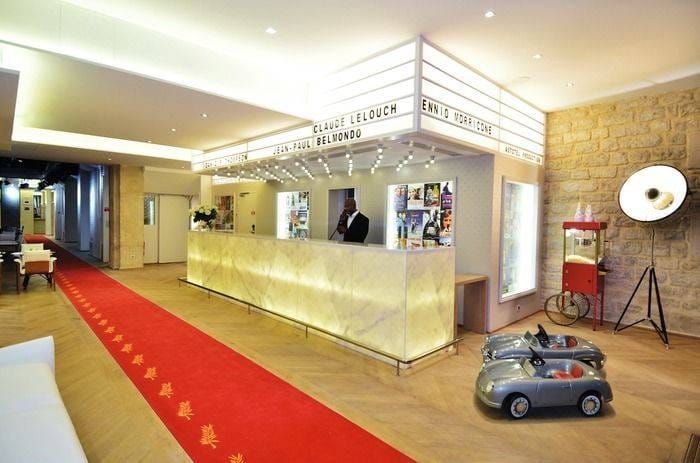 The Grand Hotel of Bordeaux, the jewel of bordelaise hotels