The Stages of Construction for the Mélia La Défense Paris Hotel

I recently met with an investor who was seeking to acquire a hotel for the first time. He asked me if it was better to acquire an existing hotel or to sign on to construct a new hotel. The answer to this, of course, depends on the situation. Even so, it is often easier to construct a hotel in the various provinces around France than in Paris, where open land for construction is very hard to come by. I had another case where an individual was selling land close to Avignon to construct a hotel. She had the possibility of constructing a hotel and then selling it or simply selling the land alone. In this particular case, it may be a smarter choice for the investor to purchase the land and prepare a project to construct a hotel corresponding to his vision. In this case, he would also be able to oversee every stage of the project and invest accordingly in line with his true vision. If, however, he should prefer not to take part in the project and simply contribute through investment, then it may be better for him to find an existing hotel that is already in operation.

I have often noticed that the hotel industry is one that attracts many investors, even if those who are unfamiliar with the sector. The best thing for these investors to do is to consult experts who understand, above all, how a hotel operates, as well as how to avoid certain operational errors. I myself offer this type of consulting, and I regularly participate in the selection process for identifying various experts (architects, interior designers, etc.) to play key roles in sustaining the project across its various stages.

Here, the two principal constraints of the project were visibility and accessibility. These two requirements led him to identify a location at the head of the bridge of La Défense. The property was a cramped and rather restrictive one. As a result, the property alone required numerous studies and complex efforts. The architecture was adapted to both the land and urban planning rules. Today, the hotel is situated above two tunnels, a ventilation shaft, and a parking exit. The hotel is a building bridge on which have come to reside various floors (25 stories in all: 5 stories devoted to infrastructure, a ground floor, and 19 stories up to the Sky Bar, the hotel’s bar found on the last floor).

To select the architect, the developer organized an architecture design competition, from which Claude Vasconi emerged with the winning design. He proposed a unique knife-blade look featuring a gaping glass façade. This façade is accessible, moreover, by all the rooms, where windows span along the entire width to open up toward the façade, providing the rooms with a stunning luminosity and a spectacular view of the horizon.

The hotel project was one that spanned 12 years, from the moment of the idea’s formation to the grand opening day of the hotel. This may sound like an excessively long ordeal, but compare it to the six years that it would take for a developer working at the fastest possible rate in France. In fact, the typical process usually involves one year of land development, one year of negotiations, and then at least two years of construction work. It is easy, therefore, to go through 5-6 years in construction operations, and this even without any unforeseen accidents, which might take the form of problems with licensing, land development, or perhaps problems with economic cycles leading to the disinvestment of one or multiple partners. According to the constructor: “When we become involved on a project like this one, on a land considered a ‘prime’ location, it was very important for us to first obtain the land; we bought it, therefore, in 2009, before formally launching construction, convinced as we were that location was the foremost quality for a hotel’s asset.”

This project found itself facing all the possible obstacles that a developer might run into, as much in terms of technical assembly as marketing. Here, a partnership formed around three agents: an investor on one hand, a hotel developer on another, and finally a real estate property developer.

This project was also a significant accomplishment for the hotel due to its size: 369 rooms and 24,000 m², a feat unheard of for over 15 years for a new building in Paris. The hotel was delivered key in hand with the rest of the hotel furniture, décor, operational facilities, management systems, and IT systems. There was nothing more left to do but for the hotel brand to establish itself.

A hotel for business or pleasure : must there be a choice ? 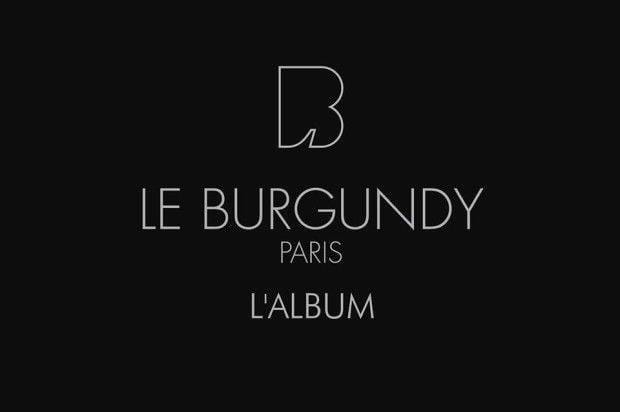 Music at The Burgundy Hotel 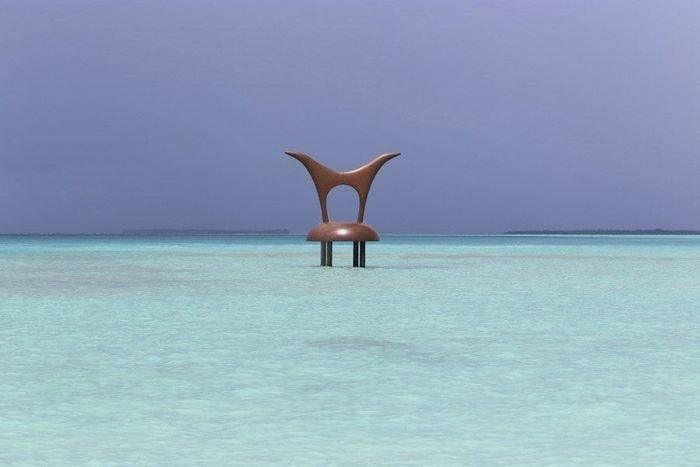