Hôtel de Crillon, the Rebirth of a Palace that Transcends the French Art of Welcoming 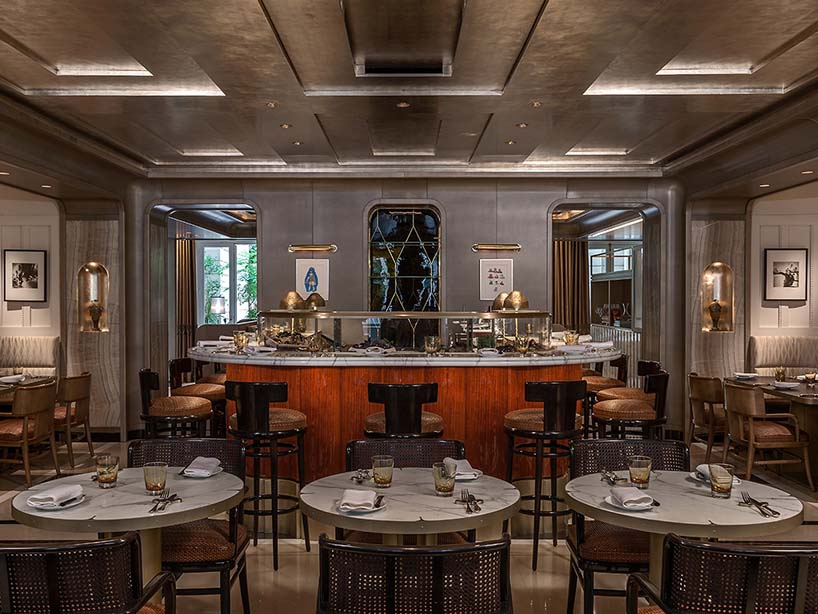 Hôtel de Crillon, created in 1907, is one of the oldest luxury hotels in Paris, along with Le Meurice and le Ritz. On July 5, 2017, its doors reopened once again following 4 years of renovation work.

France is a nation whose luxury hotels have gone on to inspire the creation of hotels in the rest of the world. We are fortunate to have some majestic hotels that, for the last century, has welcomed the world by creating a vision about welcoming one’s guests. This is what I call the French art of welcoming. Our culture, our history, and our expertise allow us to create a uniquely singular experience in the world of luxury hotels. Louis XIV was the greatest contributor to this art. At Versailles, excellence was the order of the day; only the most beautiful things were brought together in the name of the King. France and its art of welcoming made a name for itself throughout during this era and the ones that followed.

The same is true for Palaces; these establishments strive to bring together the best of everything. At any rate, this is the objective for most of them. A Palace serves as a true display case for France as much in terms of restaurant quality as in the ensemble of the products placed before the client in his journey within a hotel. It is also an important site of creation that welcomes many artists whose works go on to live for many years within the establishment. For myself personally, a Palace is above all a place that knows how to evolve, that knows the reinterpret the experience it will share with its clients over time and across its renovations, in order to surprise and astonish them. The hotel must anticipate the demands of its clients and offer them a multitude of services. The excellence of the service is measured by the quality of the personnel as adapted to their knowledge of their client, as well as by the capacity to work in a team that can demonstrate a variety of talents.

An establishment marked by history

The Crillon is deeply connected to the history of France and has thus drawn from it in its various stages of renovation. The hotel is located on Place de la Concorde, which has changed its name over the course of French history, from Place Louis XV, Place de la Révolution, Place de la Charte, etc…

Indeed, it was under Louis XV that this square was built and created in 1772, in an effort to breathe new life into the city. It was a royal site. In fact, the current site of the hotel today was designed originally to house the Hôtel de la Monnaie (located today on Quai Conti) but ultimately, the building enclosed within the façade designed by Jacques-Ange Gabriel was given up for sale to private individuals for the construction of mansions. The Aumont family built its private mansion. The building has welcomed Queen Marie-Antoinette, who took piano lessons there.

In 1788, the Hôtel d’Aumont was acquired by François Félix de Crillon. There, too, the building maintains its connection to French history: when the mansion became confiscated by the government during the French Revolution, the Crillon family found their mansion occupied until 1907.

It was in 1909 that this private mansion became the Hôtel de Crillon, having expanded with the purchase of two neighboring buildings. All the modern inventions of the era could be found in the hotel: electricity, hot water, even perhaps the telephone. The Louvre Hotel Group took over the management of this Palace up to its sale in 2005 to the Starwood Group (today the Marriott Group). In 2010, this latter group gave the hotel up to the Saudi Prince Mutaib Ben Abdullah Ben Abdulaziz, a member of the royal Saudi family. The Prince subsequently entrusted the hotel’s management to the Rosewood Hotel group (a Hong Kong-based group) and in 2013, the hotel closed its doors in order to undertake a complete renovation. Its latest renovation dated from the start of the 1980s, like the fellow Ritz Paris.

Several architects have left their trace over the course of the centuries and reorganized the spaces according to the needs of the times. There is a wealth of inspiration taken from history, and together they create all the elements needed to transform this magnificent address at 10 Place de la Concorde into a myth. 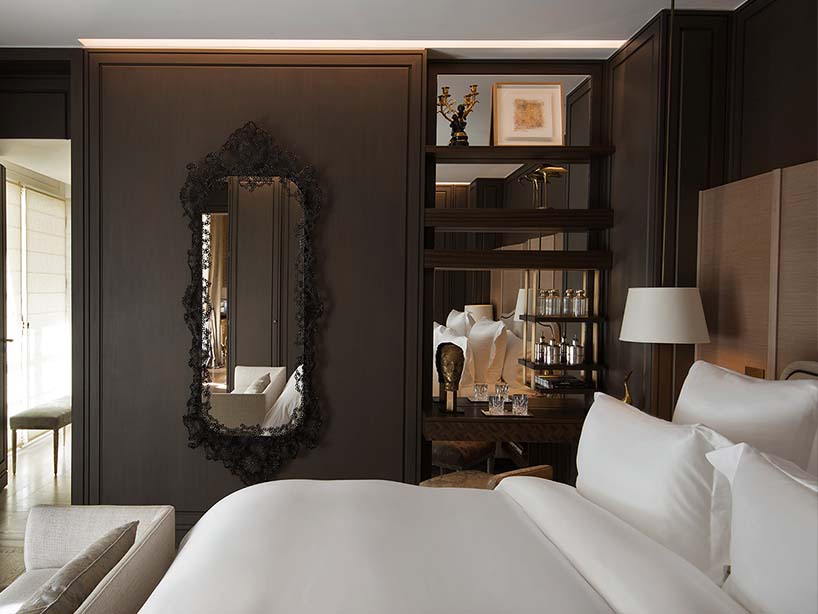 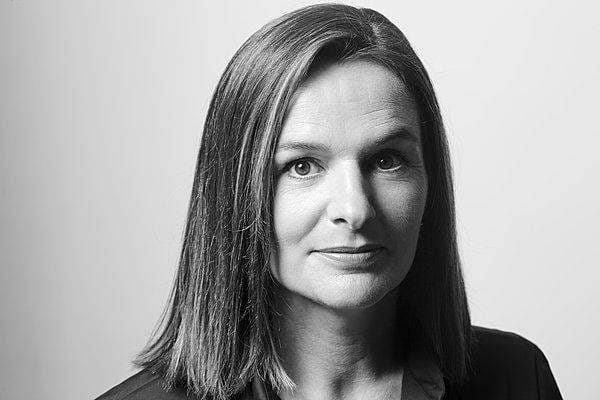 An Encounter with Olivia Putman

Are You Familiar with Hyatt Regency Hotels?