Projects and Renovations for the Barrière Group 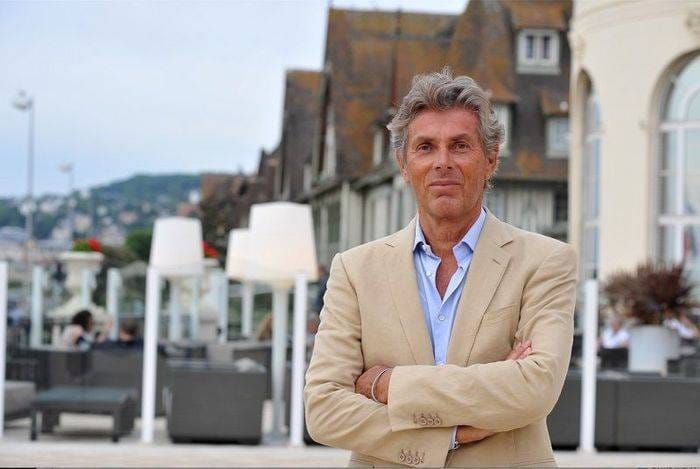 What are some future projects for the Barrière Group? Do you have plans for developments abroad?

At the moment, we are focusing our efforts on some work that we’ve taken on at Courchevel, but after that, we will also go after developments in the Middle East. As for Baule, we have temporarily closed the Hotel Royal Barrière and its Thalasso Spa, which are in the midst of renovations: scheduled to re-open on April 3rd! Then there’s the Hotel Hermitage Barrière, which we are thinking of havingentirely renovated by 2016. You may also be interested to know that the Hotel Barrière Normandy and Hotel Royal of Deauville are in the middle of renovations, in addition to the Hotel of Golfsont. The sweetest hereafters of our clients are in the course of unfolding right now.

What was the theme behind the renovation in Deauville? Have you rethought everything, or have you simply modernized it? How do you envision the renovations of your hotels?

We try to respect the history of the hotel and avoid making the client feel out of place. And in any event, even if we wanted to completely change everything, we often have clients—most notably at the Hotel Normandy Barrière—who come in and see us to tell us not to destroy everything. So we accommodate this by constructing test room models (which are typically the first drafts of the rooms from the plans). Once these are tested, we make the appropriate adjustments before launching the construction of the rest of the rooms in the hotel. We then allow our clients to try these out, after which we take their opinions into account for the final renovation. We try to get our clients involved as much as possible.

After receiving a Master in Law at Paris I and agraduate degree innotary law,

Dominique Desseigne: The Art of Welcoming in Barrière Hotels

The French Influence in the British Art of Welcoming 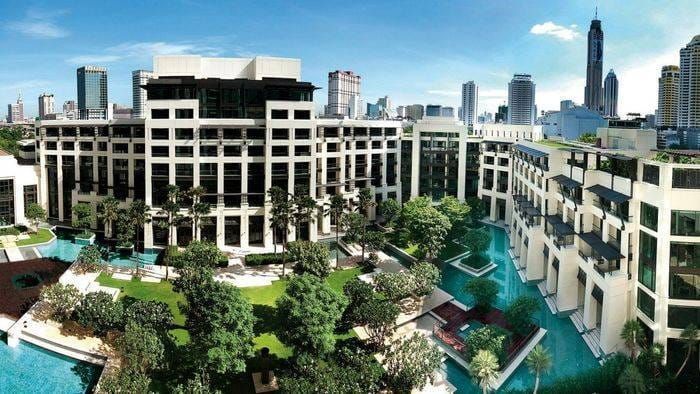 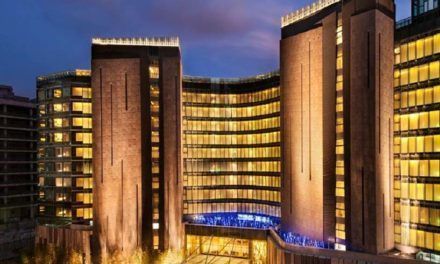 The Art of Welcoming at Banyan Tree Shanghai on the Bund 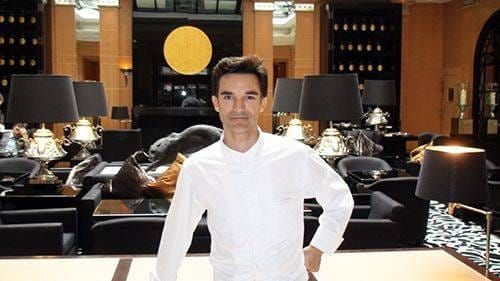 Culinary Voyage Around the World