The Growth of the Four Seasons Hotels 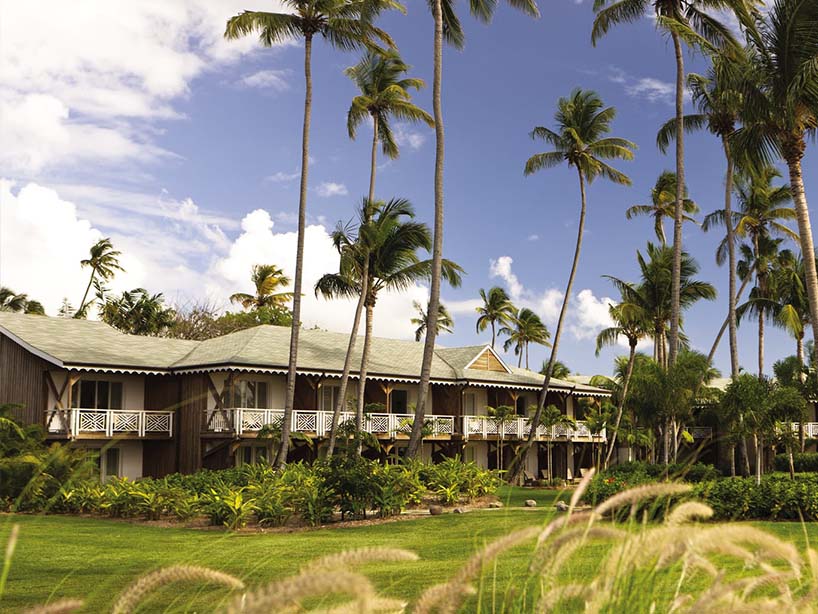 I attended the 2017 edition of the ILTM Conference in Cannes, where I had the occasion to discover exciting developments in the luxury hotel world. Luxury hotel brands often play a fine gamble between maintaining a core brand identity through a historically iconic collection while seeking to reinterpret and translate that identity into new locations around the world. One excellent example of a global luxury hotel brand that has done this with great success is the Four Seasons.

Below you will find my conversation on this subject with Simon Casson, President of Hotel Operations at Four Seasons. Simon started out the Four Seasons London 30 years ago and has been able to watch the company expand its legendary collection almost five-fold over his years with the company.

Many of the hotels really have fascinating stories to tell. For instance, there is the Four Seasons London at 10 Trinity Square. This is a historically iconic and important building in London, home of the old Port of London Authority that’s been lovingly restored to the situation that it occupies now. It’s a hotel that is remarkable in its sense of place and history as you’re looking out onto Tower Bridge and the Tower of London, but completely reinvented with every modern amenity—a beautiful spire and swimming pool and wonderful food and beverage options, including a French restaurant for which we had the pleasure of collaborating with Anne-Sophie Pic, the celebrated 3-star Michelin star from chef. We were just awarded the first Michelin star for the restaurant under Anne-Sophie Pic, La Dame de Pic.

London is one of the exciting additions that we had this year…and then another world away is Kuwait. I’ve spent nearly 30 years at the company and have opened myself several hotels, but I don’t think I’ve seen a new-built city hotel as spectacular as this one. It is remarkable in the details, the architecture. We hired Yabu Pushelberg—whom have many of you will be familiar with—to do all the interiors, and he’s created a sense of place and a sense of design aesthetic that is incredibly different and contemporary and in a city that’s unexpected. I think it’s not talking out of school to say that Kuwait maybe hasn’t always had the most exciting hotels within that destination, but I can tell you today that if your business takes you or your clients to Kuwait, you’re going to see a truly iconic hotel there. You will find a fabulous rooftop terrace, a pool, some really exciting food and beverage concepts.

So we have two exciting hotel additions so far this year. We’re a pretty small company; we have just over a hundred hotels. The General Managers represent hundreds of years of Four Seasons history. I started at the Four Seasons hotel in London nearly 30 years ago, and I think we had less than 20 hotels as a company then. We’ve slowly risen to 107 hotels by now, but we’re still doing one thing: operating the world’s best medium-sized hotels and looking for the right locations. In today’s world of consolidation, Four Seasons represents a smart choice for clients, between these big-box mega-brands that have multiple levels with some real gems within them that cans still be confusing and can be a bit vanilla for the consumer. Compared to that, Four Seasons still remains a jewel box. It still remains something very special and unique, and every hotel you go to is curated and represented by General Managers who act as leaders. There’s a sense of style and passion and craftsmanship that pervades amongst them.

The same goes for the new hotels that we’re opening. In Tunis, we’re opening a beach resort in Gammarth that we believe in the years ahead will prove to be very relevant. Of course, Tunis is going through a challenging time, but we’ve opened this hotel for a generation ahead. 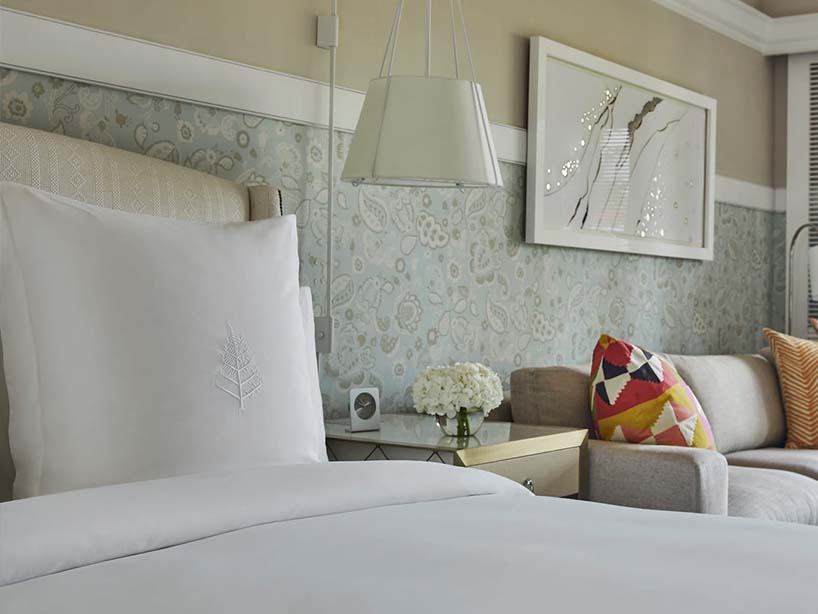 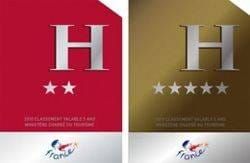 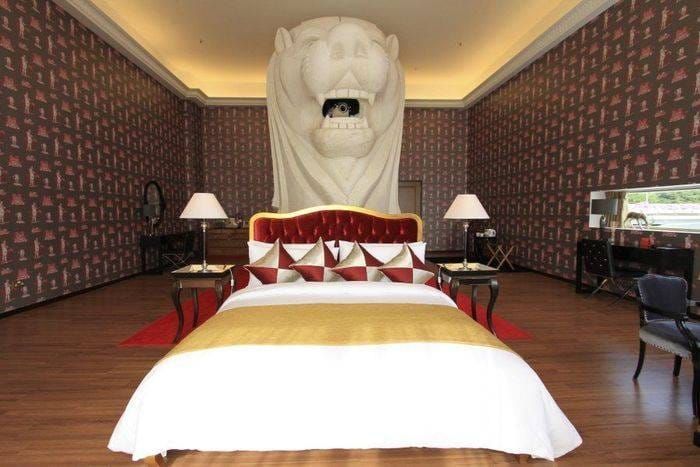 Pop-Up Hotels: From London to Singapore

@hotelamigobrussels lovely lobby with flowers and