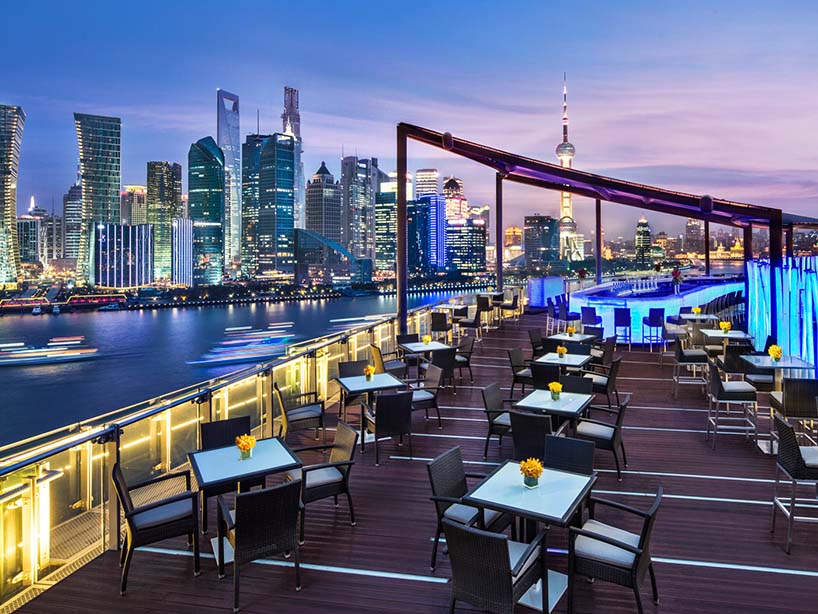 During my latest trip to Shanghai, on my way to participate in the ILTM Salon (International Luxury Travel Market), I chose to stay at the Banyan Tree Hotel in order to discover this brand’s first hotel in the city. Located in the heart of the city, along the historical boulevard The Bund, Banyan Tree Shanghai on the Bund Hotel is a new urban resort plunged in the Chinese metropolis. Themed around well-being and sustainable development, this concept aims to deliver in a city environment themes that are more often associated with resorts featuring villas and beach-facing pools. Home to a spectacular view over Shanghai, the hotel’s 130 suites offer large glass windows, with some offering truly privatized mini-pools. Everything, from the spa complex to rituals involving essential oils, is done to create a space that encourages the relaxation of the body and the mind, all while respecting the environment. It is interesting to take a look at the history of the Banyan Tree Group to understand where this unique concept comes from.

Ecology at the heart of the Banyan Tree concept

The group’s values and philosophy are largely influenced by the history of its founders. Banyan Tree’s story began in the 1980s, when the founders acquired a pocket of coastal land in Phuket, Thailand. At the time, this plot of land was home to magnificent lagoons that gave off an intense blue color. It was only later that the founders discovered that this color was not natural, but was in fact due to the earlier presence of a tin mine. Committed not to abandon this magnificent plot of land, the founders put their heads together and planted over 7,000 trees in order to de-pollute the soil. In 1994, the metamorphosed terrain thus became the group’s very first resort and was baptized ‘Banyan Tree’; and thus, respect for the environment became forever anchored deeply in the values of the group.

Over the course of the years, the Banyan Tree Group pursued strong development and has become one of the leading brands in seaside resort hotels. Often made up of villas featuring pools, Banyan Tree resorts are always located in spectacular locations. More recently, the group has launched a new challenge and opened its first resort hotels located in cities. It is very interesting to see how the group has succeeded in transferring its resort and well-being concept to urban hotels.

The ‘well-being’ resort located in the heart of a city

The 5-star establishment is home to 130 suites, all featuring large glass windows in order to offer an incomparable view. Around 20 of the suites go even further with the brand concept by offering private mini-pools. Each mini-pool or bathtub is located along the window with a view on the city’s river and accompany by beach cushions. Everything is done to reproduce the resort experience of Banyan Tree in the city, and in this regard, it is nothing short of a success. It was the first time I had ever seen such a thing.

The Banyan Tree’s well-being concept is also highly present in the hotel. A hotel ritual consists, for instance, of diffusing new essential oils with exotic aromas each day throughout the establishment’s common spaces. In the rooms, you can also find incense sticks. The spa area boasts the Chinese therapeutic method of the five elements, and treatments are performed by drawing from natural ingredients, particularly indigenous plants.

Loyal to its commitments and values, the hotel has also instituted a sustainable development program. A small plush turtle is in place to encourage clients not to change their sheets, an action that over the long term promises a highly positive impact in such an establishment.

In sum, the services offered by the Banyan Tree Shanghai are nothing short of making this resort a true environment of well-being and escape. The hotel includes dining options to satisfy all of the guests’ desires through its seafood restaurant, Japanese restaurant, as well as its more traditional restaurant for guests wishing to discover Chinese cuisine. The hotel also offers on its rooftop a panoramic bar called Stars, where guests can try cocktails while taking in the hotel’s fantastic view over the city. 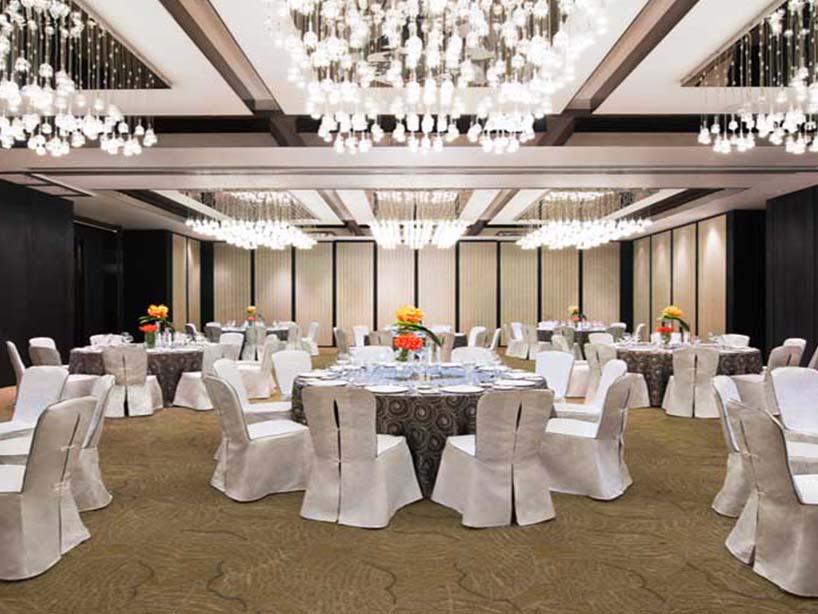 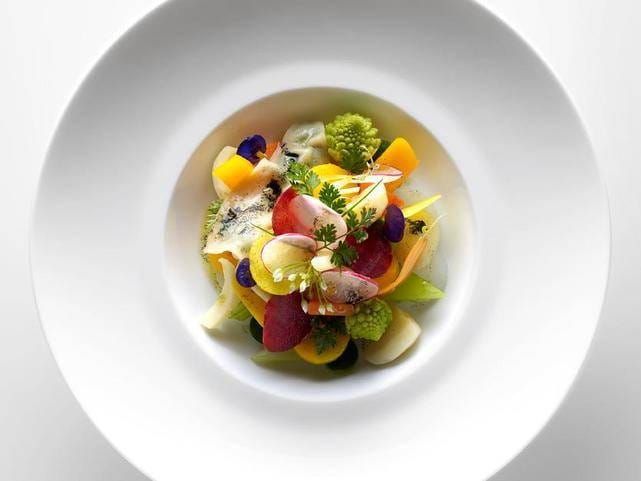 Cuisine for Everyone by Christopher Hache 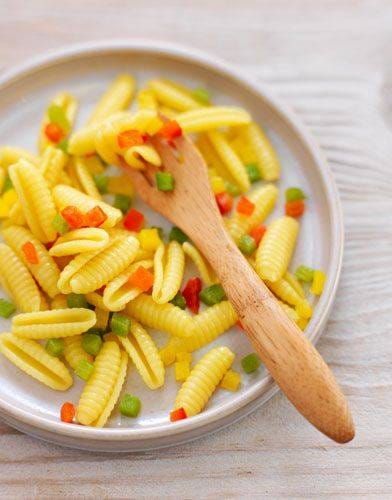 Restaurants and Luxury Hotels: Dining round the Clock 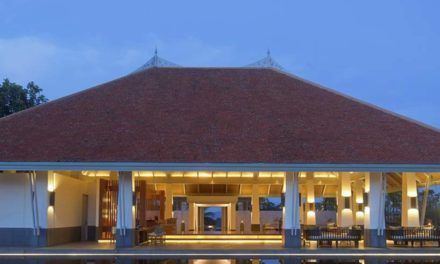